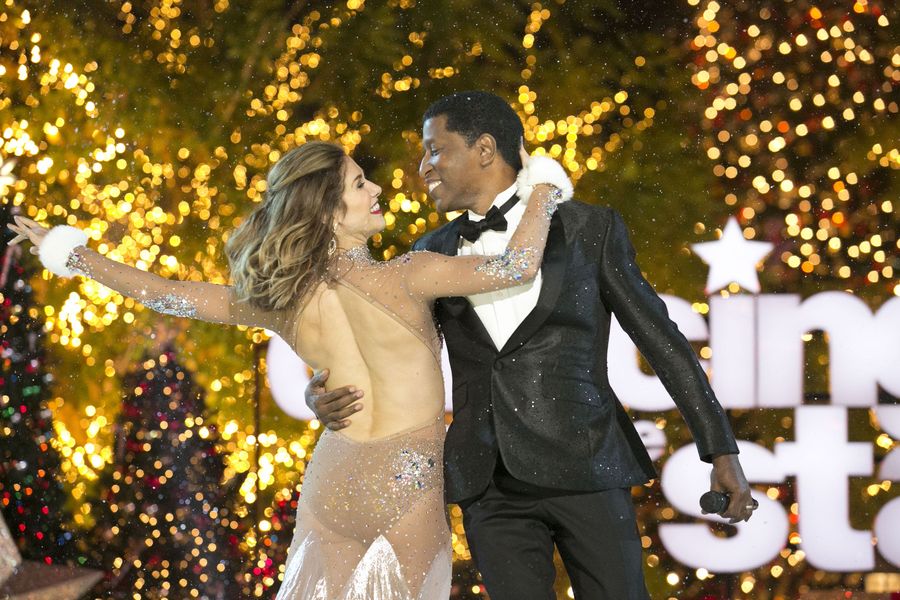 The event was filmed before a live audience of thousands as 11-time Grammy winner Kenneth “Babyface” Edmonds performed ‘Winter Wonderland’ on a stage filled with the show’s most popular dancers under a blanket of falling snow.

Video of the performance can be viewed here:
https://www.youtube.com/watch?v=cLym0Ff6-4I&feature=youtu.be&t=78

MagicSnow is the go-to resource for snow effects on television productions, live events, and snow themed attractions; creating realistic fake snow effects and real snow activations in any environment, indoors or out.

MagicSnow’s latest projects include an elaborate snow-themed date for ABC’s “The Bachelor”, real snow experiences for Disneyland Resort and Universal Studios theme parks, and snow shows on board the entire fleet of Princess Cruises.